Back to shop
Is there certain style that Men can follow 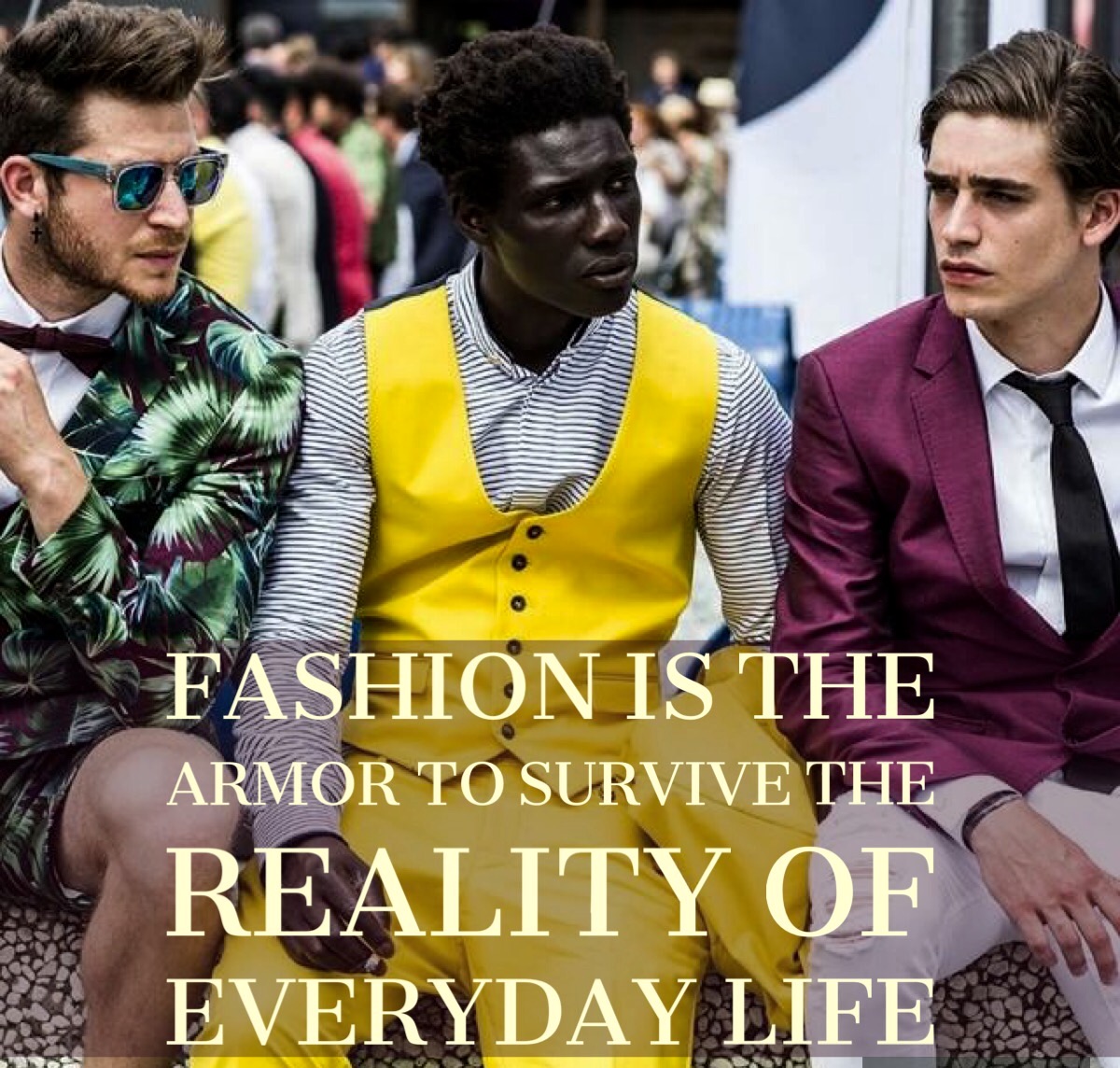 As all we know fashion is what you buy, style is what you do with it. To create a look you at least have to like some certain things that attract you, but worst mistake is to not make any.

Quite often I was asked to style up some men friends.I these cases I have more questions than answers as it is so important what is your lifestyle, priorities, passion to certain events etc. 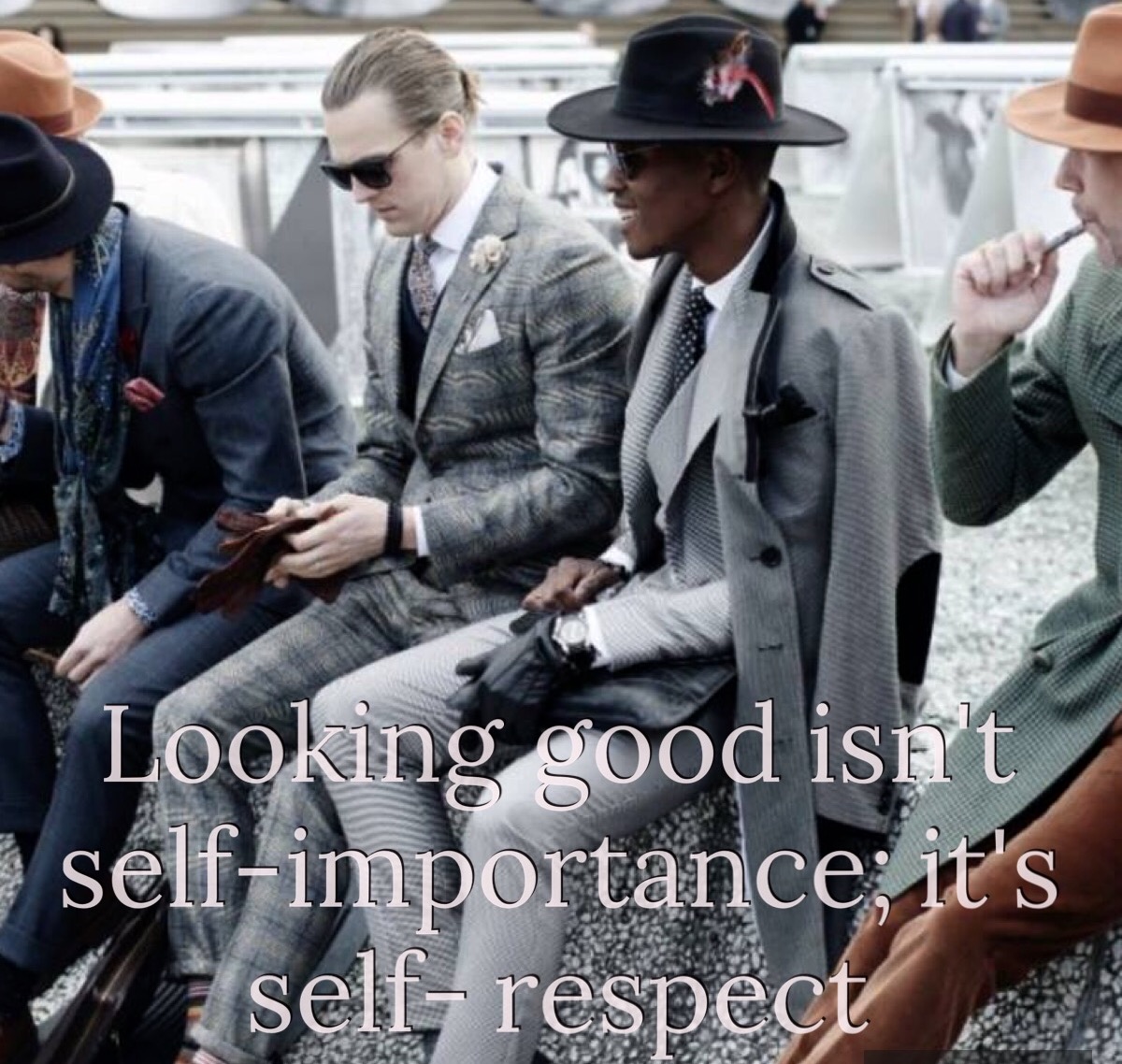 Especially for men's is difficult to take in account any imagination as they more or less are attached to existing standards and sometimes not the best ones. Let's find out how the men should look. 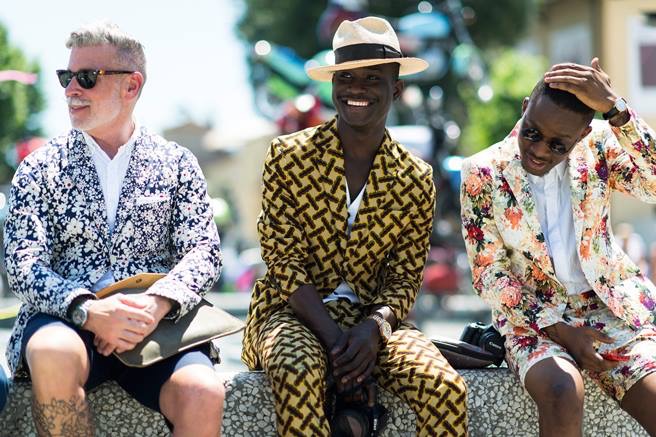 Where there are stylish men? They are called pitty peacocks and know everything about how to combine the socks and brougue shoe. Vest and Borsalino are their eternal values. And in this season. They prefer the color yellow diamonds, rubies, and jade. You can catch your peacock on padiglione centrale during the pitti uomo in Florence.

Most of the men would not like to show up by their appearance the current social status, by fading in shadow their true belonging. but remember style will not display the wealth, but the expression of imagination. More you can imagine, more creativity you can explore. 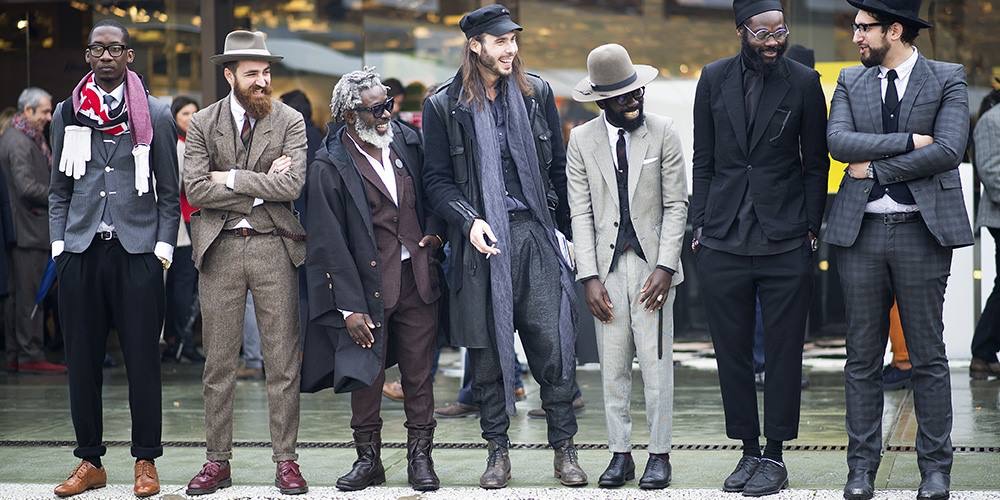 It is both delusional and stupid to think that clothes don’t really matter and we should all wear whatever we want. Most people don’t take clothing seriously enough, but whether we should or not, clothes do talk to us and we make decisions based on people’s appearances. Either you succeed of fail, the result is in any of ways.

Of course, clothes and manners do not make the man. But when he is made, they greatly improve his appearance. Within the time as you go on you don’t find a style, a style finds you. 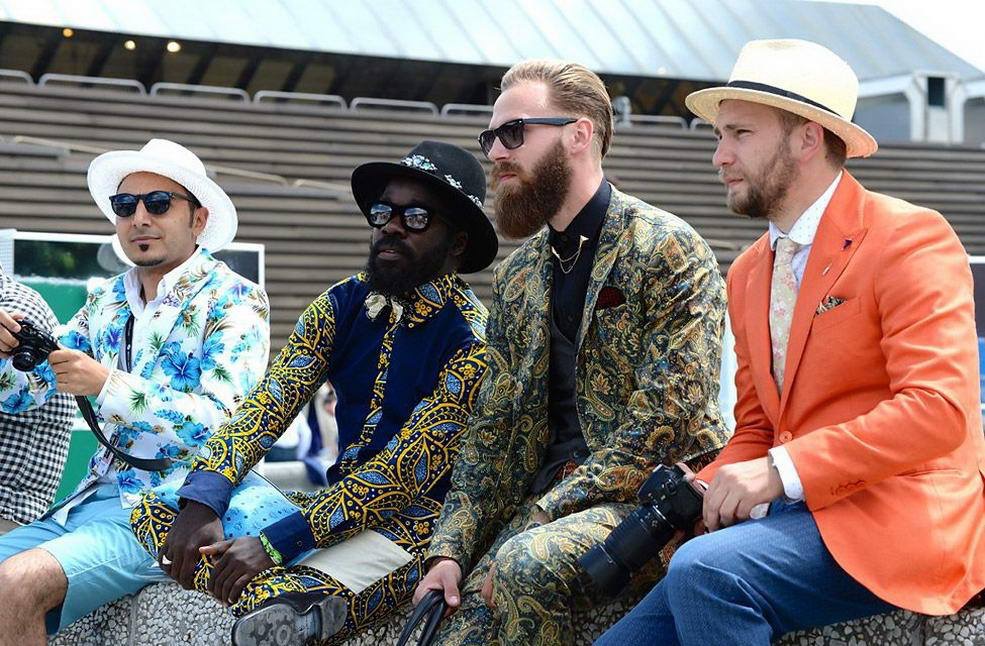 Only dead fish go with the flow, would say experienced men's tailor and couturier, but there is other visions, as well as clothes and manners, do not make the man, but when he is made, they greatly improve his appearance. 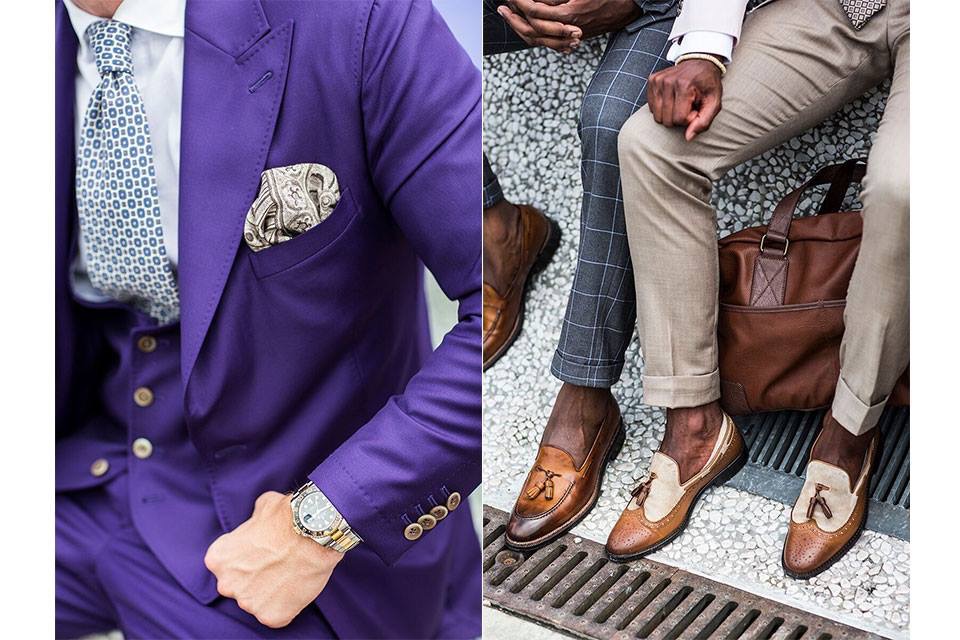 As the musicians who have to dress up and have to get involved in the world of fashion due to their appearances, particularly Macklemore, complains that behind the men's fashion is the lack of creativity. 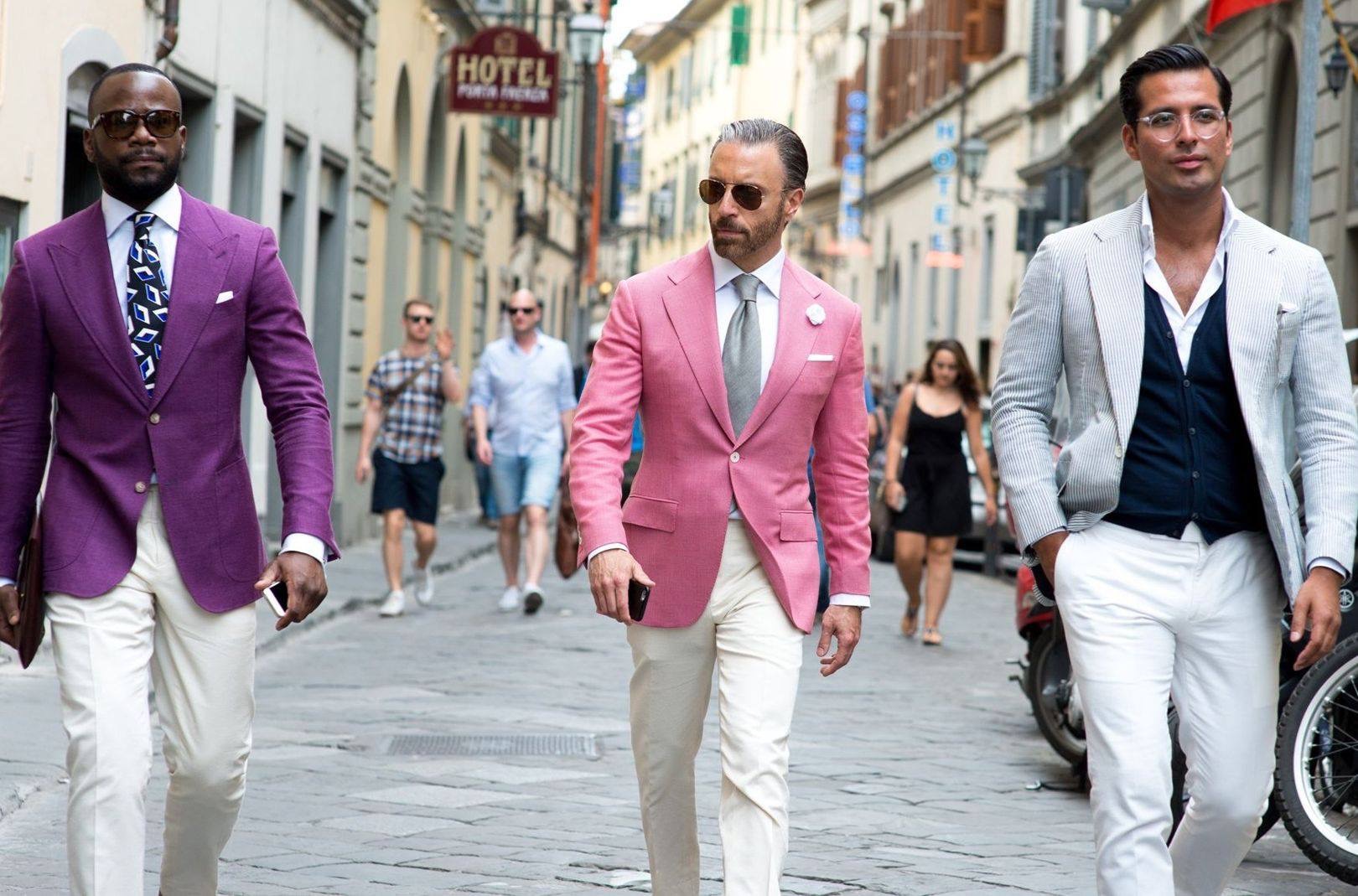 If you are not sure what you should start with, remember your first appearance with a well-tied tie which was the first serious step in your life, and start from the feeling that you had.

Clothes mean nothing until someone lives in them.– Marc Jacobs 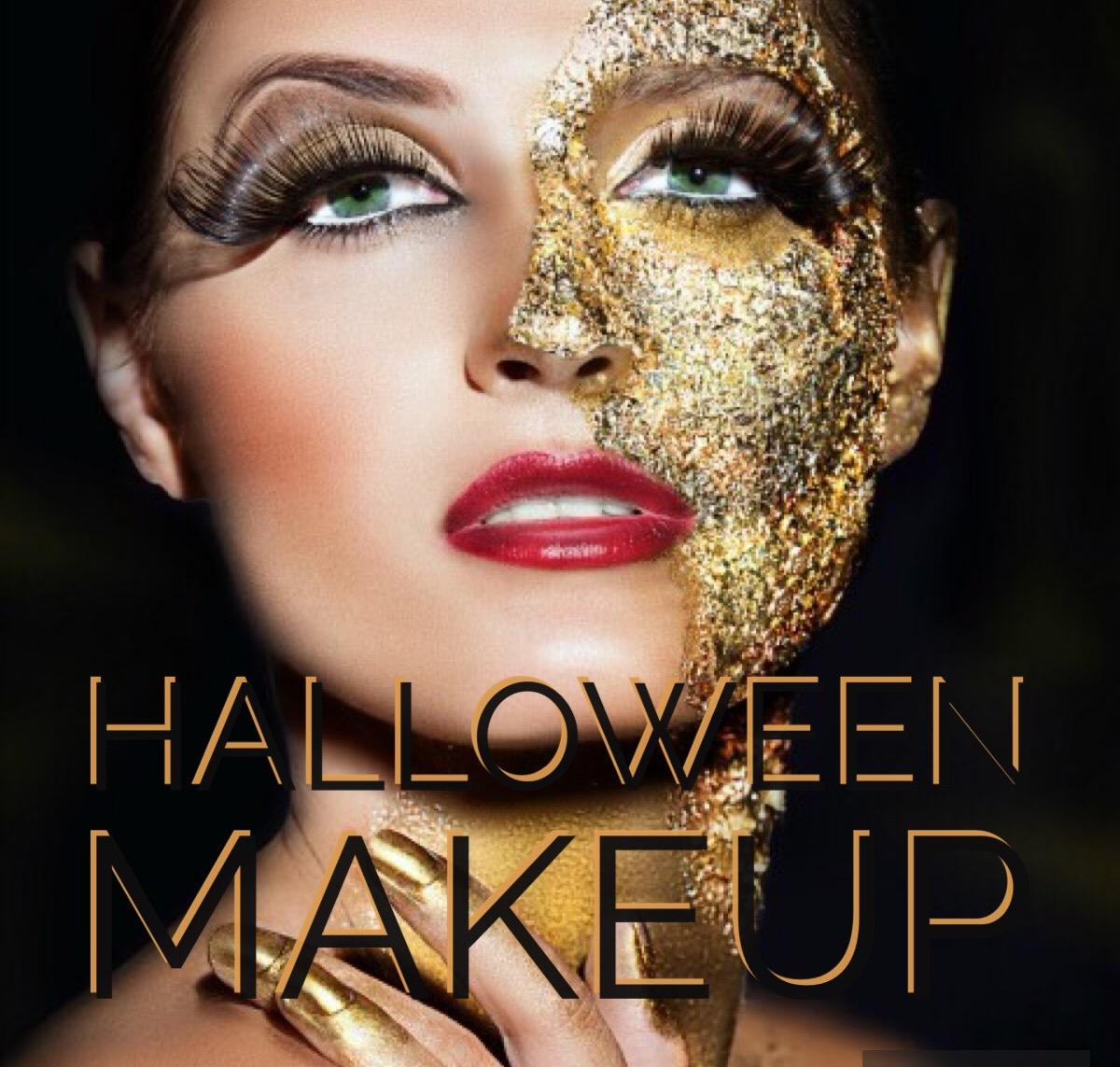 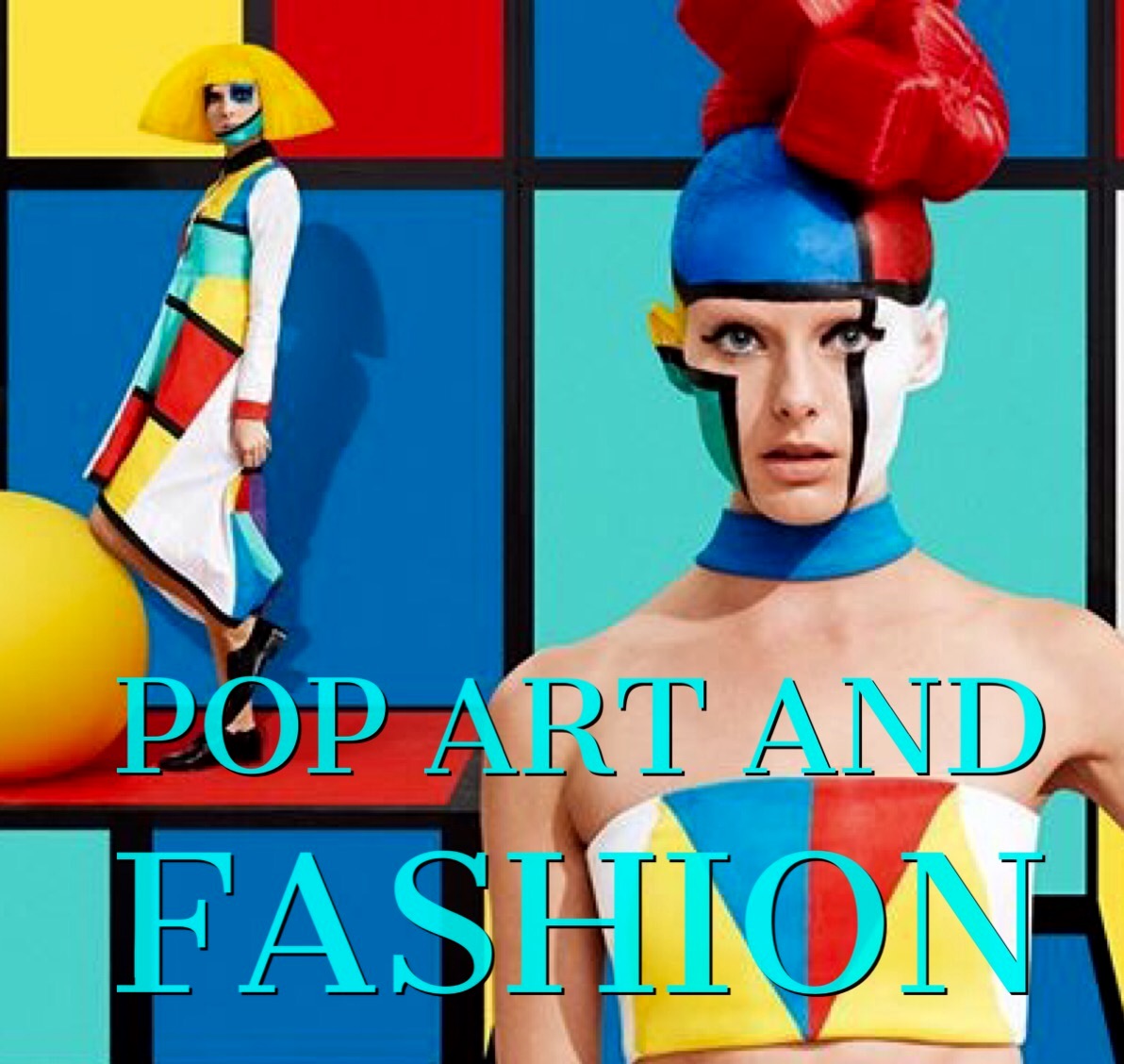 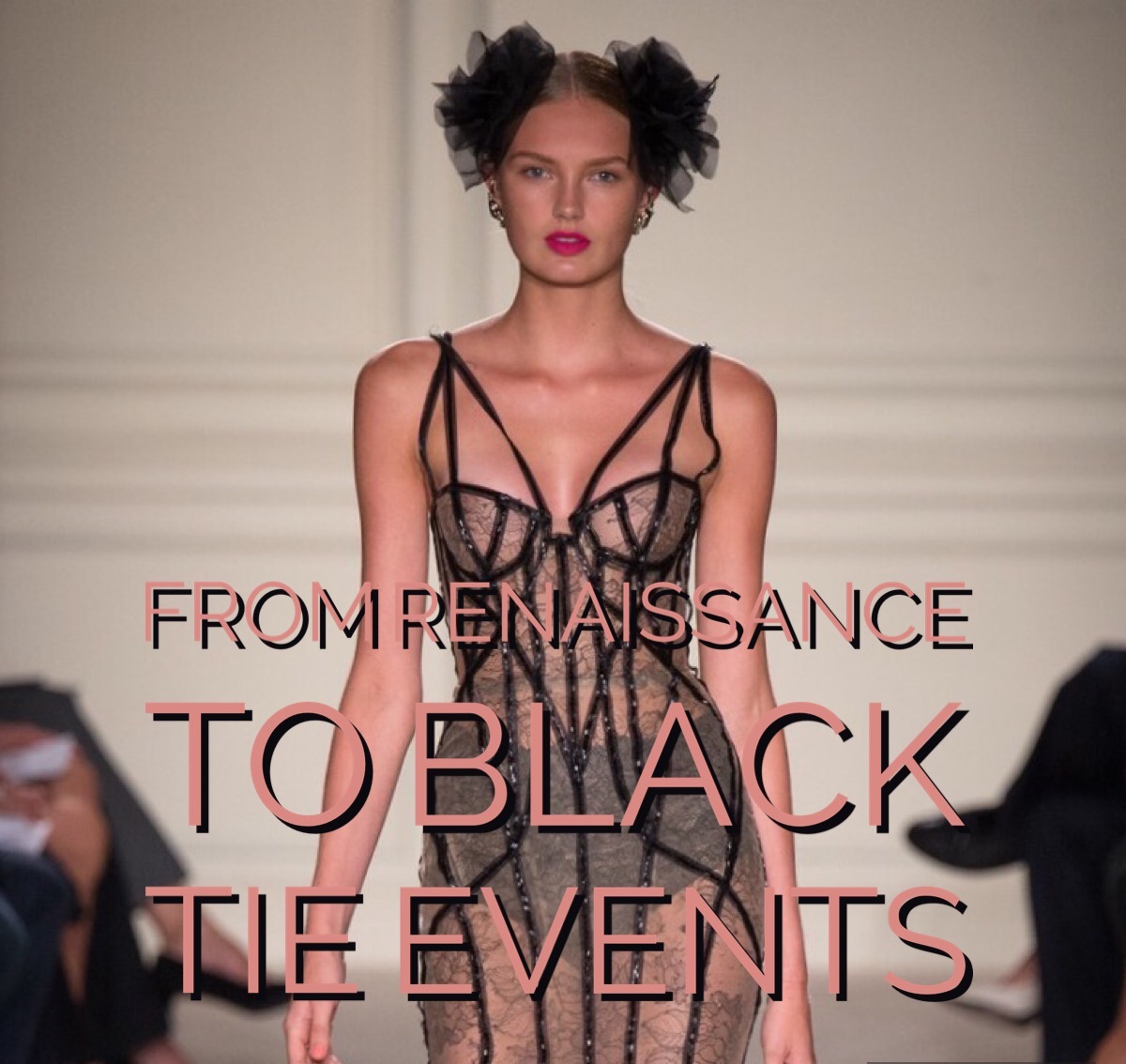 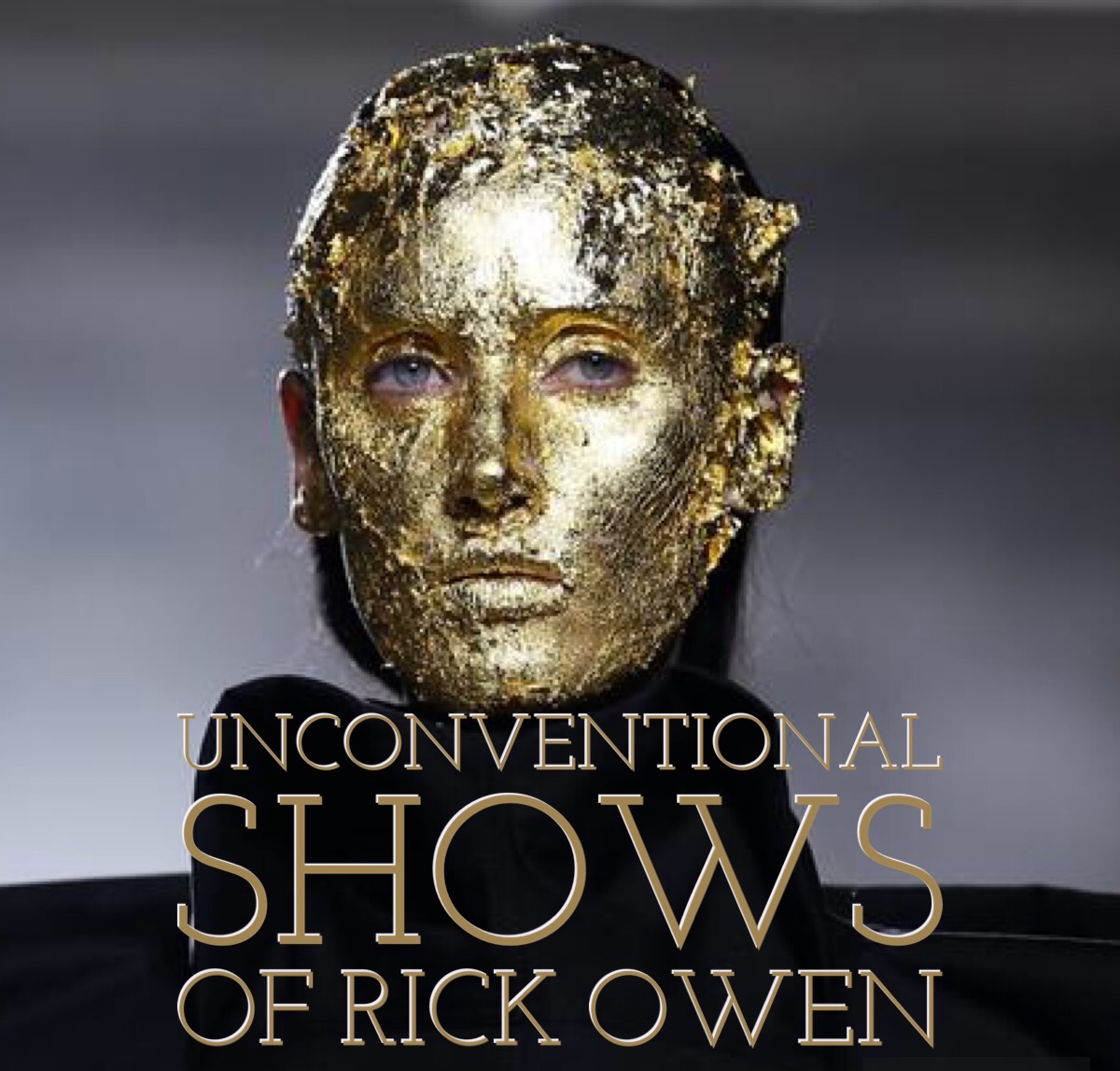 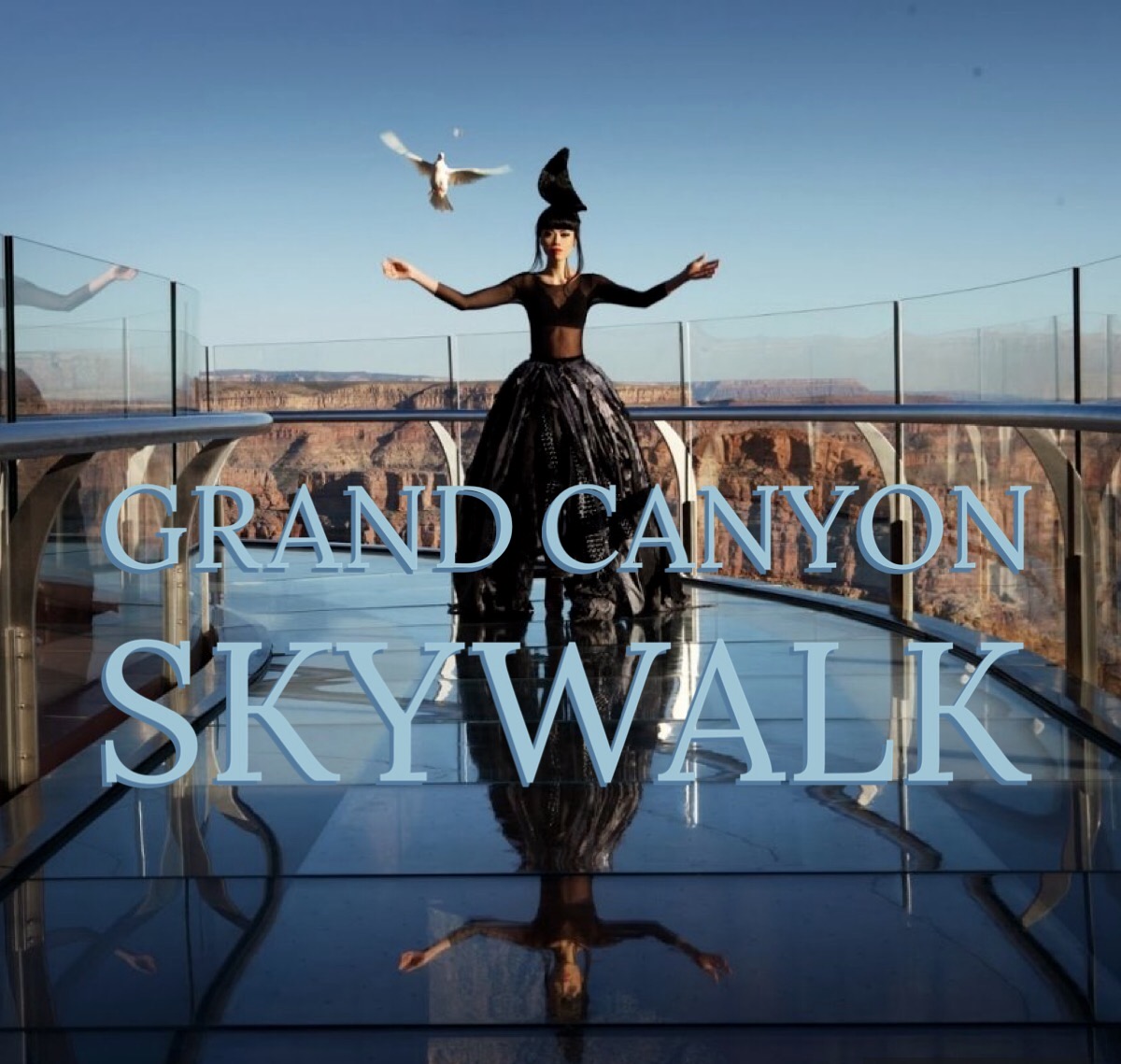 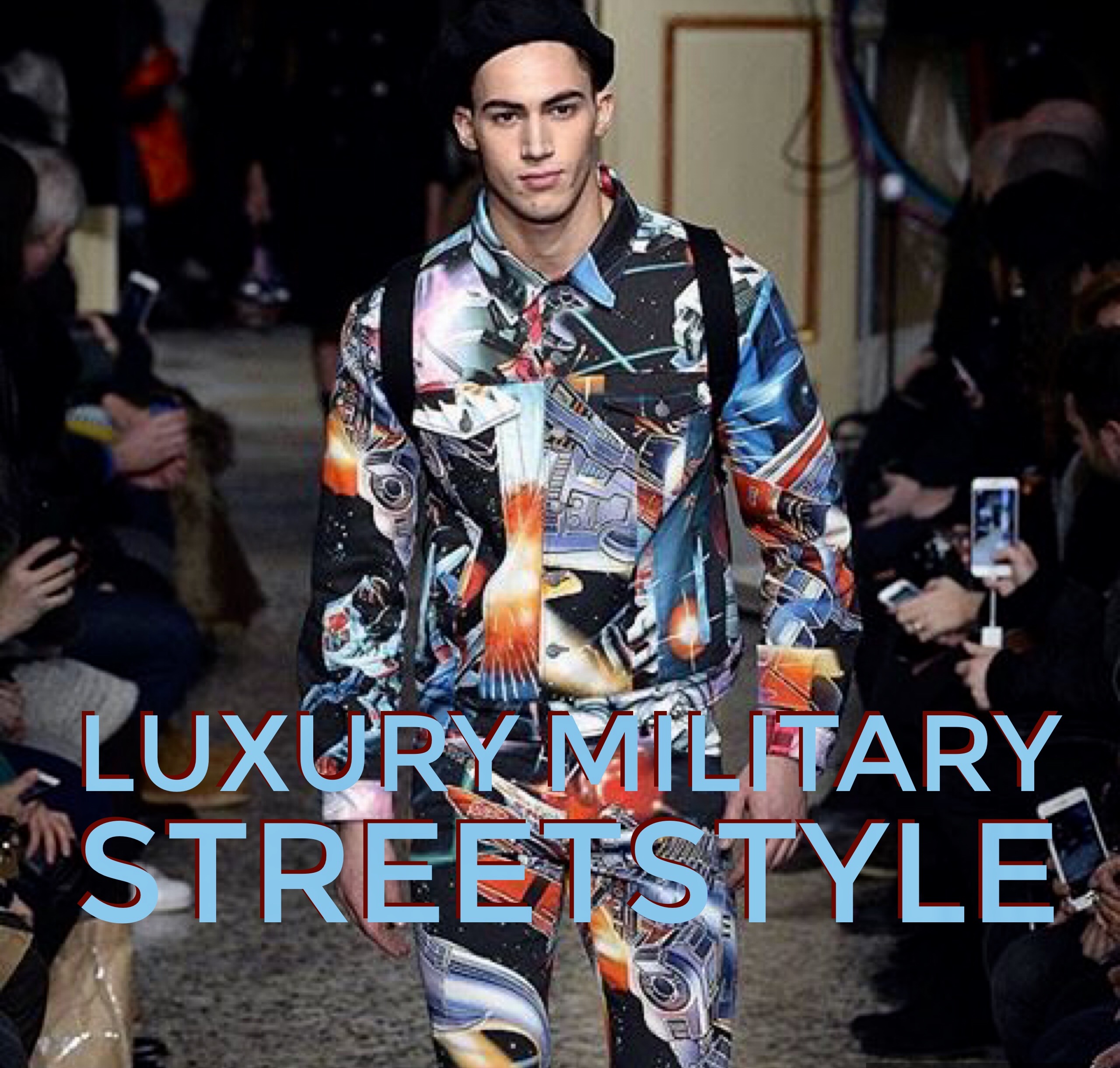